Happy New Year! If you have had enough of the propaganda, bombs and bullshit already, we have the perfect antidote where the only killing to be done is with laughter.

YES! The legend himself Ardal O’Hanlon is live in Bangkok on Friday, 17th January 2020 at the Lancaster Hotel and you can win 2 complimentary tickets!

Our friends at The Merry Lion present another uproarious night of comedy right in the capital of the land of smiles! Prepare yourself for a once in a lifetime show with the multi-award-winning comedian, actor, and writer Ardal O’Hanlon!

– The Guardian Star of Death in Paradise (BBC One), Father Ted (Channel 4), and My Hero (BBC One), Ardal has released two Top Ten stand-up DVDs, filmed a one man special for Comedy Central (US), and has both headlined and hosted episodes of Live at the Apollo (BBC). Besides this prolific TV and stand-up career, Ardal was also nominated for the prestigious Olivier Award for his 2014 role in the West End/Donmar production of The Weir as well as See You Next Tuesday and God of Carnage.

His bestselling debut novel, The Talk of the Town was featured in the influential tome, 1001 Books to Read Before You Die. Since early 2019, Ardal has been touring his show The Showing off Must Go On in the UK and Ireland, and due to popular demand has extended the tour into 2020.

You lucky Bangkok expats, and us living further afield have a chance to enjoy Standard tickets priced at THB1200, and for the fans of Father Ted, VIP tickets at THB1800. VIP tickets include an exclusive meet & greet as well as up to 4 free drinks throughout the show!

Post a joke or Meme on our Thinglish Lifestyle Facebook page (keep ’em clean folks!) with the tag #ardalohanlonbkk and we will pick the funniest who will receive 2 complimentary tickets to see Ardal O’Hanlon in BKK.

The winner will be announced on our Facebook page at 4pm on Thursday 16th January. 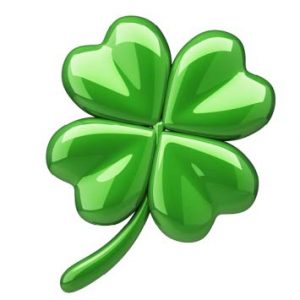 Swim for Your Life